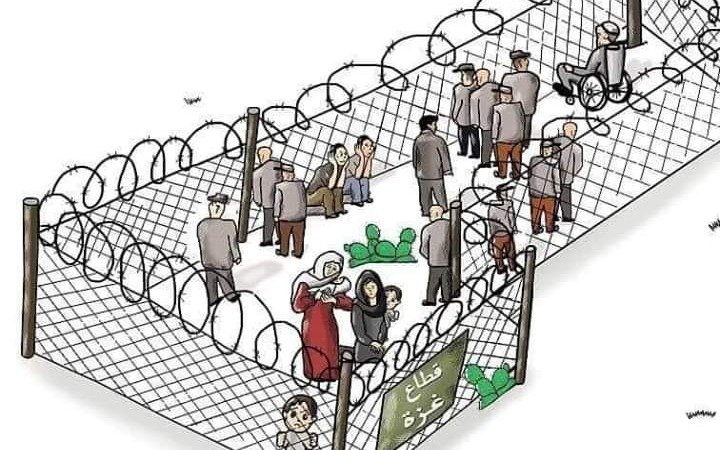 Please help the children in Gaza

Please help the children in Gaza

I think you know about Gaza. We live here in the life of hell. We have become a ghost town, where Israeli warplanes bombard and destroy houses, kill civilians and injure them, as well as the severe siege imposed by Israel.

According to the UN report, the Gaza Strip lives in the world's largest prison

Children have been forced to search for food in rubbish containers and begging because of the deadly hunger. The extreme poverty rate has exceeded 90%. The electricity cut is only 4 hours of electricity a day and the entry of medicines and aid is blocked. Unfortunately, the United Nations Relief Agency has cut aid to 50%

This is our life in the Gaza Strip. Death, tears and sorrow. People's smile became weak because every family lost someone or was arrested. These people need to send their voices to the outside world. They want to be with them and think about them. They need your love and your hearts.

I hope you give your hearts to children and the poor

This message is from people here in the Gaza Strip