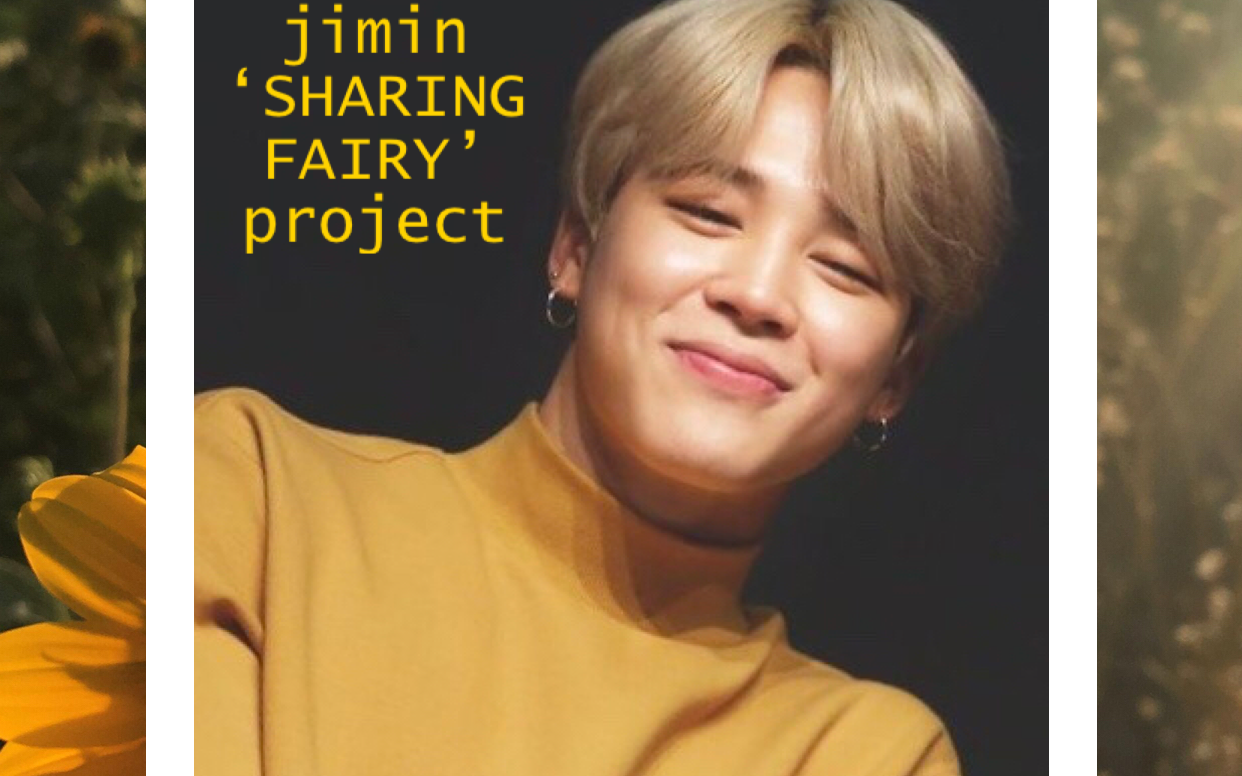 For Jimin's Birthday this year I wanted to do something special and so I have decided to run a little charity raffle in aid of The House of Sharing.

There’s 3 prizes up for grabs as a thank for your donation, including fanart goods, official BT21 merch and a MOTS: Persona Photocard! So when you’re done donating make sure you head over to the original tweet for the form or go to @emilovesbts on twitter (the tweet with the form will be pinned).

The House of Sharing, home of the many women forced into sexual slavery during WWII known as “comfort women”, aims to spread the truth about the Japanese military’s brutal abuse of comfort women and to educate descendants and the public. Not only does the House of Sharing shed light to the current Korea-Japan relations, it also gives the current generations more understanding about the many forms of violence against women; past and present.

“Comfort women” were the girls and young women across Asia – some 200,000 of them – who were forced by the Japanese army into sexual slavery during the Second World War. These “comfort women” were part of the Japanese Army’s “comfort station” system set up in the 1930's and went on until the end of WWII, in 1945. Females aged 12 to 32 were kidnapped by the Japanese Imperial Forces from various parts of Asia, were trafficked, raped and turned into sex slaves for the military. To this day the Japanese Government is in denial about the horrors that their military committed during WWII.

Learn more about The House of Sharing here: http://www.nanum.org/eng/main/ind...

Thank you so much for you donation, everything is appreciated no matter how big or small 💘