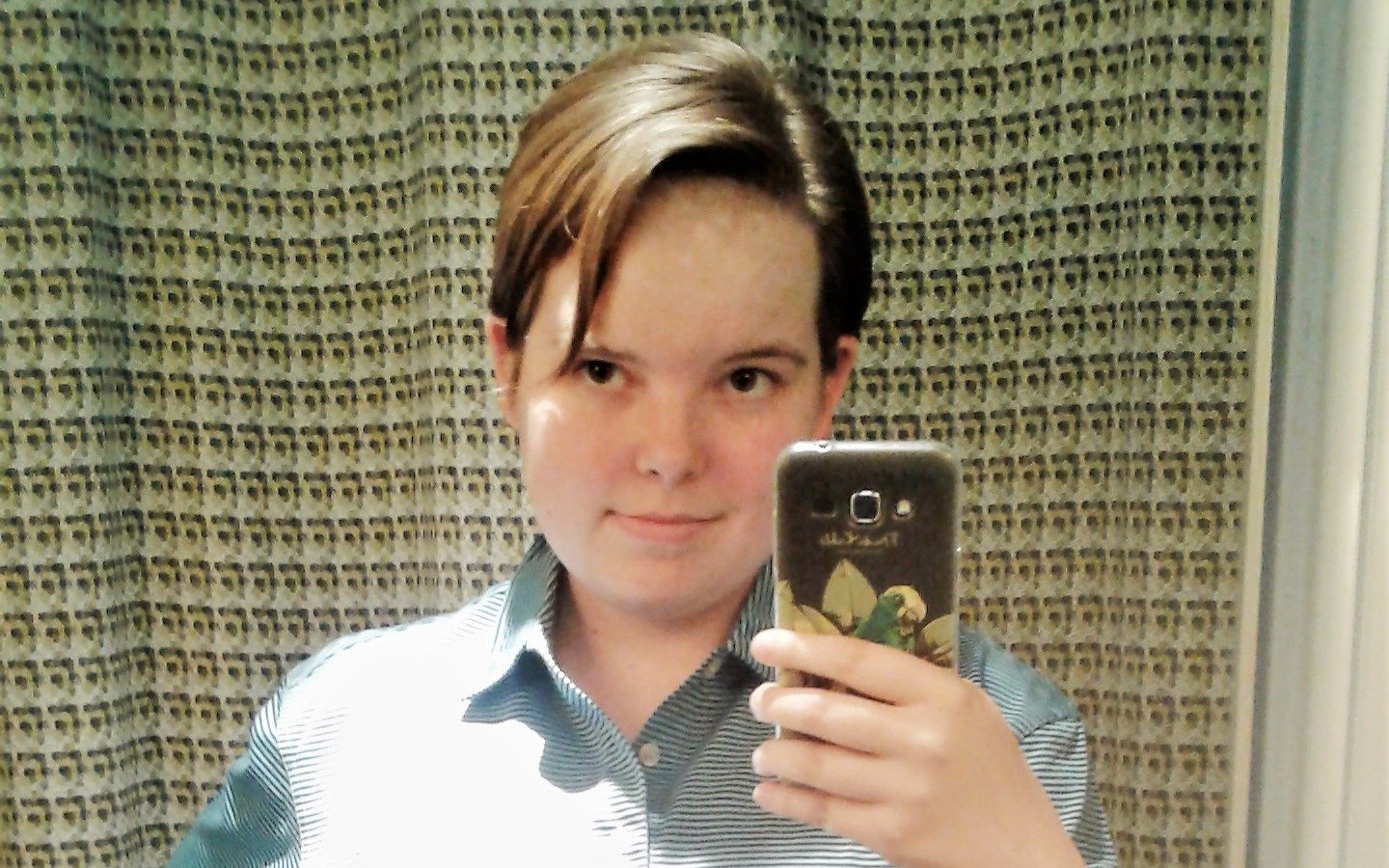 Hi there, everyone! My name is Phoenix, and I'm currently working a lot of different odd-jobs around Michigan trying to raise money. I've been saving up for a move to Chicago for three years, but it hasn't managed to get very far on its own, and not even with crowdfunding. I've only moved to Michigan in the past six months, after living in many different places and states over the last year, also looking for work and trying to raise money for this goal.

Besides that, I'm also transgender and hoping to get top surgery within the next couple years, and that's something I've been unable to afford for over a decade since wanting it. And after a lot of thought, I've decided to make that my primary goal right now instead of my move.

This isn't some airy-fairy goal, but something I've actually thought through. Rather than wait to move to Chicago for it, where the procedure will be more expensive and I'll be alone while trying to recover, there's a doctor in Michigan who could do just as good a job for far less. That being said, at this moment it's still more than I can afford, even with the money I've made.

His name is Dr Kenneth Wolf, and the cost for surgery with him without insurance coverage (since I'm not taking testosterone and don't plan to,  insurance companies likely won't cover it) is only $5400. Having a local surgeon in the area to help me means that I'll be able to recover while staying with family. He also doesn't use drains, which in top surgery terms means that the recovery process will be much easier on me.

I'm still hoping to reach my goal of moving to Chicago, but I've evaluated that it can wait until I've had this done. It's incredibly important to me, and anything anyone can contribute towards helping me reach that surgery goal by 2019 would mean the world to me.

*Note - I'm hoping to get this done by around early-mid 2019, as I'll also be starting the process of legally changing my last name in 2019, which I can only do starting in July after a legal year of living here. That will also be expensive, and I'm hoping to avoid having to pay for two major changes in my life at one time.