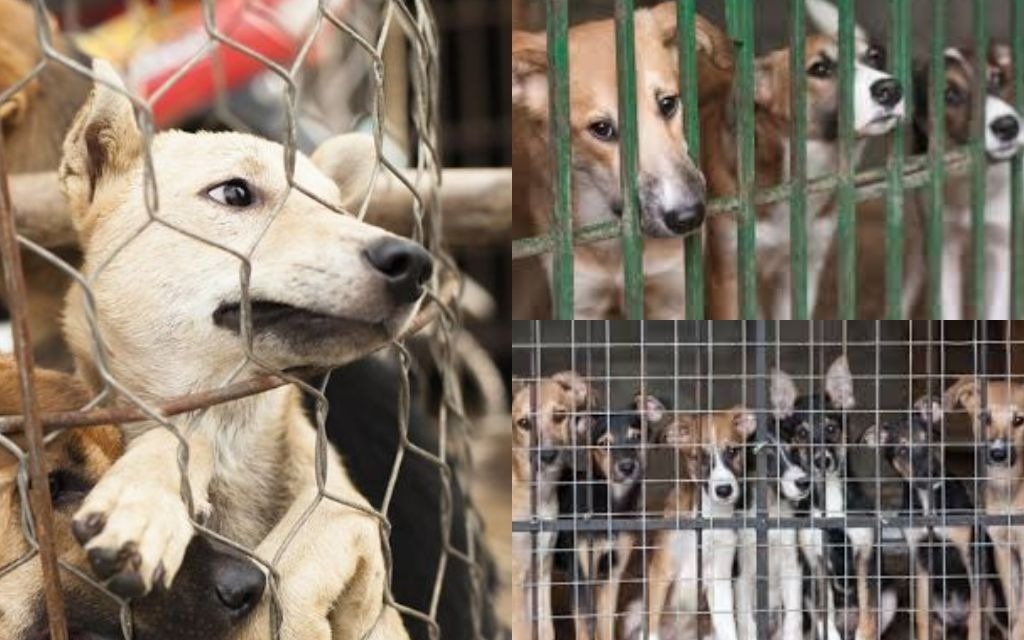 A month ago,we got a rescue call from a nearby village that they had found a dog unconscious, we had sent a team there to rescue the dog,but sadly she was already dead but her death seems to be suspicious as there is no visible wounds in her body we taught that some one may have poisoned her,but everything changed when we noticed blood from her private parts,understanding the situation we took her to the shelter and requested out vet to have a private autopsy on her body,the autopsy result conformed our doubt,yes she got raped, she died because of excessive bleeding and internal damaged,there are human semen traces all around her body,this shocked us because there is gradual increase in the number of dog's getting raped.

we don't wanted this continue ,so decided to find the brutal human who raped her to death,so we went to that locality and investigated for any suspicious activity but we had heard is a single name honeyrose cottage,honeyrose cottage is a private luxurious cottage for the aged but what makes it suspicious is they are maintaining a caged farm for dogs where they have more than 30 dogs no one had ever know why they grow dogs in a cottage for the old when we asked for access we were denied to enter there saying it's a private property

But some local coolies said that they are using dogs to satisfy the religious need of the old,there is a myth in that locality says that people with age more than 50 can live long if they used to have sex with dogs also they are providing dogs for prostitution for drug addict students, we were shocked after hearing this,with a heavy heart we moved to the local authorities in complaining about the cruel act of the cottage but still there is no action against the cottage

After a month of struggle finally we got access into the honeyrose cottage and hope we could help those dogs.

It was a big move today,yes after our raid on Honey rose cottage we are able to prove that they are abusing poor street dogs by using them as a sex object to offer prostitution service,at first we are denied acesss but with all your help and support we had did it,we had found 37 dogs caged in several areas of the cottage in a unfair manner,by proving this as an evidence we had managed to rescue all the dogs from the cottage and got the cottage sealed temporarily,but the case is on the court and we have to fight

As we already conformed that all the 37 dogs were used for sexual practice,we were advised to have complete medical checkup for all of them,also we have found 7 among them already in a serious condition (with internal bleeding) in order to prevent loses of lives we had decided to go for it a full medical checkup for a single dog costs $120 and for 37 it will be $4440 please aid us in having the tests for them in the right time even a single $1 from everyone can help us reach the goal please consider to donate,share and spread the news and rise voice