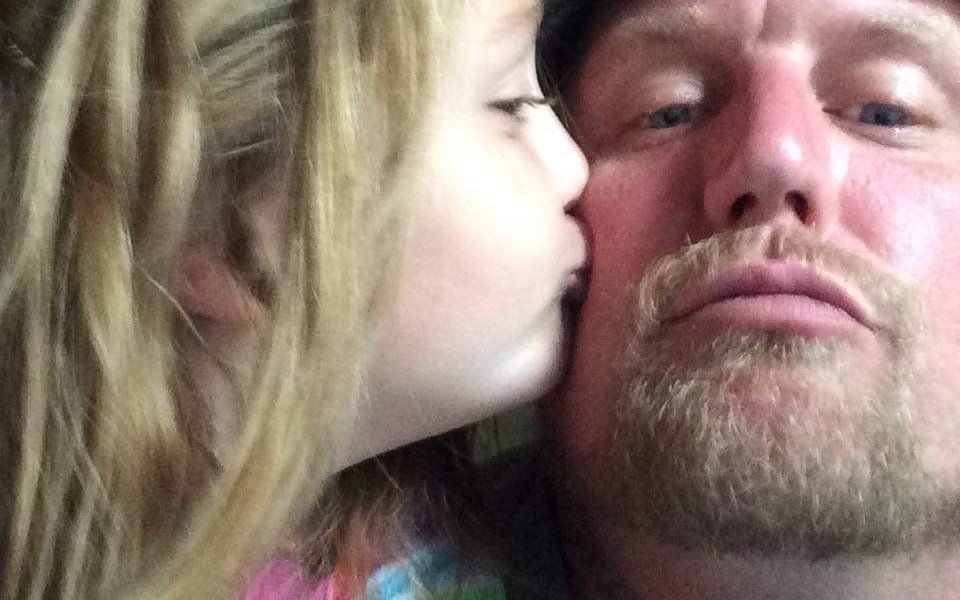 Scott fought harder than I imagined a human body ever could, but unfortunately in the early hours of the morning he succumbed to his injuries and passed away surrounded by so much love and with his family by his side.

I ask you to lift his family and friends up so high in your prayers, especially his young children Scotty Jr, Ellianna, Zion, T.J. and Michael. He was their idol. This is so so hard.

Now, right before the holidays, they are faced with the unexpected financial burden of a laying him to rest. On top of just trying to get by physically and emotionally after such a huge loss. So if ANYONE has even a dollar to spare, it will mean more to this family and friends than you will ever know.
ok  friends and family, and anyone who feels touched by this story.

Iâ€™m asking for some really BIG prayers for Scott and his family.

On October 25th Scottâ€™s Aorta dissected from the top of the arch, down to his groin. They think stemming from a genetic condition. He was airlifted from Coldwater Promedica to Ascension Borgess in Kalamazoo. He then was rushed into a 12 hour open heart surgery, where they grafted muscle from his thigh to repair his Aorta. Very soon after he had to have another surgery to repair a broken stitch and to stop him from bleeding internally. A few days later he was again rushed to surgery after part of his bowels were affected by the initial blood loss. Heâ€™s been sedated and on a ventilator since the surgery, they tried to remove it once and his body didnâ€™t respond well. Heâ€™s in critical care in the ICU. At this moment things are touch and go, and he needs ALL of the prayers and positive healing energy available.

I met Scott over 8 years ago, and let me tell ya, he is one of the most gentle hearted, kindest men Iâ€™ve ever met. He is also the best dad a kid could ask for. He loves his children more than life itself, and that is what has me confident, that they are why heâ€™s still fighting in this very moment.

This family, especially his mother and girlfriend, who have been by his side every step of the way, are going through an emotional and financial crisis. Their lives have been completely flipped upside down, between taking extended time off of work, missed time with children, continuing bills at home,the cost of food and gas, and donations needed to stay at the house close to the hospital. They need all the help anyone is willing to bless them with.

If you are looking for somewhere to donate especially as this holiday season approaches take the Bartell family in mind. They could use all the blessings and miracles they can get right now.

Please take the time to share his story, the power of prayer alone is so huge. â¤ï¸