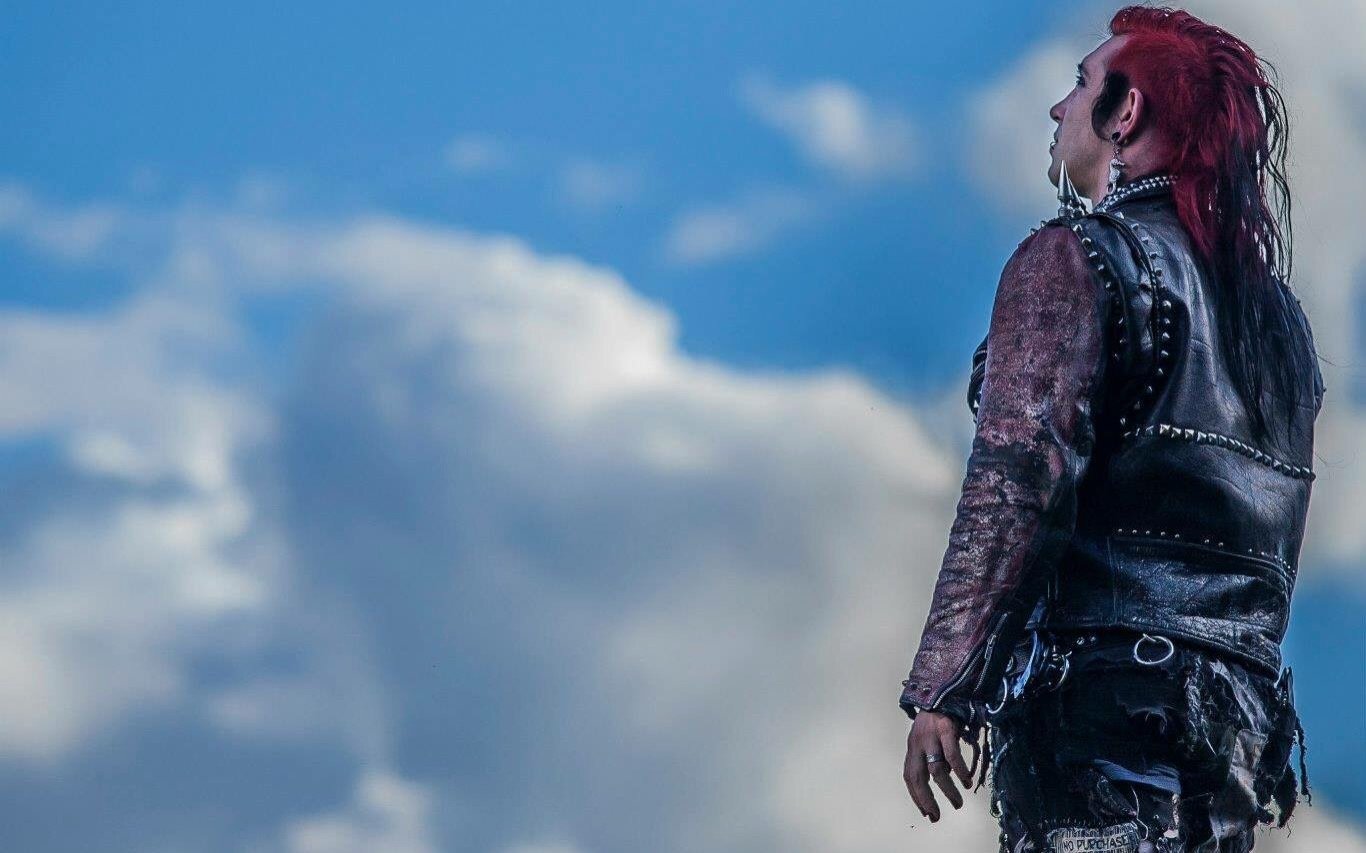 During the 7 years I have known Ryan Lockhart, whenever someone asks him what he wants for his birthday or Christmas,  his answer has been the same: a camera drone.

Amazingly,  Most of those holidays, he has received one from a kind relative with a budget between $20-$100.

Ryan is always so thankful and stoked to have a drone of any price, and I follow him outside for the first flight and stand beside him holding my breath and wondering â€œwill this be the only flight?â€ often the answer is yes.

Together we have watched drone after drone fly off into the sky after losing connection with the controller in his hand. A simple gust of wind, and falsely advertised/nonexistent features are to blame.

Drones in trees, drones in traffic, drones in backyards of strangers. The worst time was when Ryan could see the live video footage still being recorded of his drone flying away from him and landing in a nearby street where a person picked it up and put it in their car! The video cut out  facing leather interior as itâ€™s theif  drove out of range.

This Christmas I would really like to make Ryanâ€™s wish come true. If you might be thinking about getting something for Ryan this Christmas, please consider chipping in. I intend to purchase him a DJI Mavic Pro. It has a 12 megapixel camera, 27 minutes of flight time, a 4.1 mile range, object avoidance and most importantly, a return to home feature that actually works!